(NOTE: We're duplicating the previous post in what will almost certainly prove a futile attempt to get iTunes to recognize its existence) 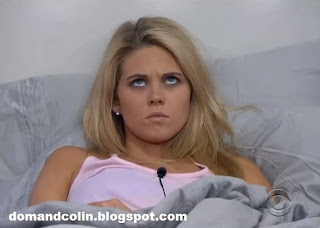 With the first two rounds of play complete in the BB15 house, we're back to break down all of the plotting, scheming, side-scheming, and backstabbing that The Moving Company, Mom Squad, McCranda and Jaaryny have seemed so desperate to engage in since the doors were unlocked.  We then spend the final 25 minutes of the episode discussing the controversy turned national news surrounding the bigotry and bile being spewed from some of the less camera- and humanity-savvy Hitler Youths contestants.

You can stream this episode (regardless of race, religion, or sexual preference!) on the player below, here, and find us on iTunes here.