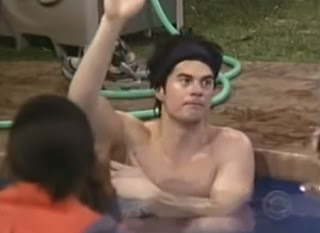 After a hectic start to the game in Week 1, we're back to break down Kaysar's reign as HoH, Will's efforts to torture him, and the early stages of BB5 and BB6's respective implosions. Plus, a closer look at how floaters once got by without life-vests, and the full backstory on how Richard Spencer became head of casting for CBS when you listen below, here, or on iTunes here.