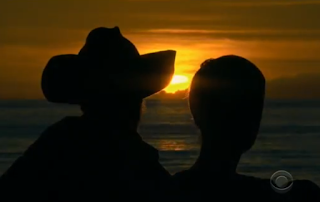 As debate rages over the twists and turns (mostly the twists) of the Survivor finale, we look at why this season ended the way it did and the implications for future seasons. How 'deliberate' was Ben's win, and how tainted is the season - and the franchise - by it? With this new final four format for the foreseeable future, how can and should players adapt to it? And, with Chrissy apparently inspiring mothers everywhere, what will it take for one to finally win Survivor? All this and more on this season's final show, available below, here, or on iTunes here.

Posted by Dominic Harvey at 3:00 AM