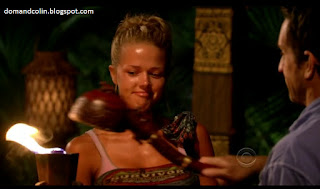 In what's been an extremely strong season so far, Survivor: Philippines appears to be going full steam ahead, but before tonight's festivities we're back to break down episode three.

How will everything with the hidden immunity idol shake out at Tandang?  What, if anything, is happening at Kalabaw?  With the emergence of Malcolm and Denise as ours (and apparently the rest of the world's) sweethearts, where might they stack up compared to some of our other favorite historical Survivor pairs?

How might things play out going forward?  And did Matsing make the right move in booting Angie?  We debate one of the most controversial decisions in recent pre-merge memory in this week's episode, which can be streamed below, found via direct link HERE, or found on iTunes HERE.