The Definitive Guide to BB15 with Andy Herren 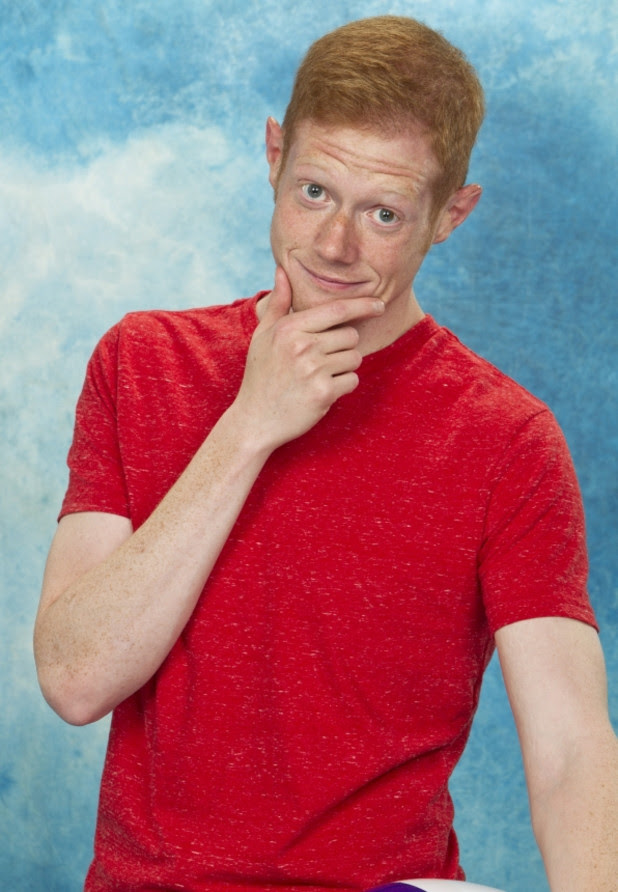 Less than a month removed from his convincing performance in the Big Brother 15 house, newly-crowned champion Andy Herren joins us to share his perspective and rationale as he talks through each week of the game. Beginning with his casting process and working through the entire three months, Andy offers his real-time thoughts on everything from his notorious room-hopping to his backup plans for framing Elissa to the real reasons he took GinaMarie to the finals. Additionally, Andy shares his stance on the cloud of controversy surrounding his season as well as what kinds of terms he's currently on with the rest of the cast. Plus, what response does he have for the vocal criticism from Big Brother legend Dan Gheesling? Find out when you listen here or on iTunes here.

Special thanks to Glenn Oke (@GlennyfromtheB) for helping set this up. Find his work HERE, including a new piece ranking the 15 Big Brother seasons from first to worst.