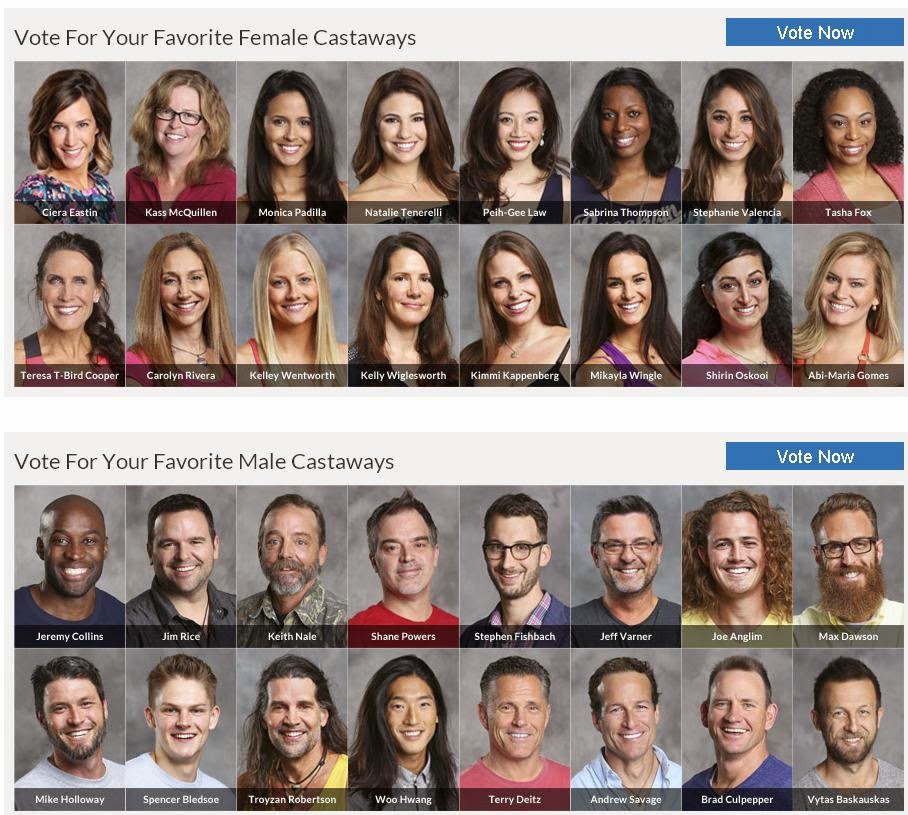 In shocking news that shocked us all, tonight's episode culminated in a preview for next season, which, in a wholly unanticipated turn of events, will apparently feature returning players. With these astounding revelations in mind, we found it prudent to create a master list of all of our S31-related content thus far, which you can listen to by clicking the links below.